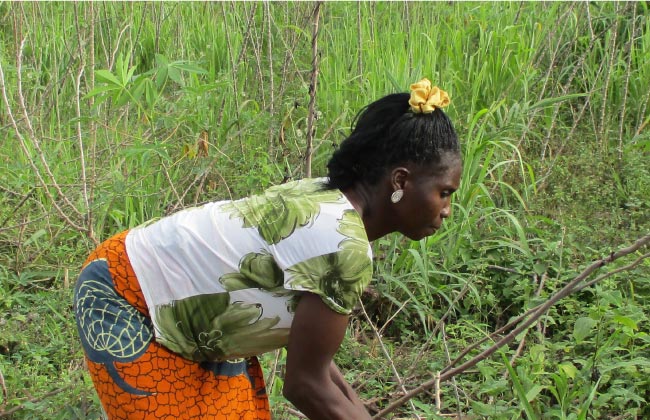 325 ptsGoal
325 ptsCollected
4 Supporters
Are you a company?
Contact us to support a project!

Eugenie is a cheerful and dynamic woman who feels good in action. As a teenager, after she early abandoned her studies in high school, she launched into commercial activities while traveling through the country because she loves "moving". It is also during one of her travels that she met her future husband that she will follow a few years later to Binao. Eugénie then throws her hectic energy in the culture of cassava and eggplants.

She requested the help of the "supporters" in order to increase her production of cassava by exploiting a new plot of 1 hectare.

According to Eugenie, cassava is a miracle plant as she says: "we can use it directly for ourselves and then transform the extra in paste and semolina to sell in the village and for me, it's the next step". 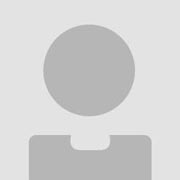 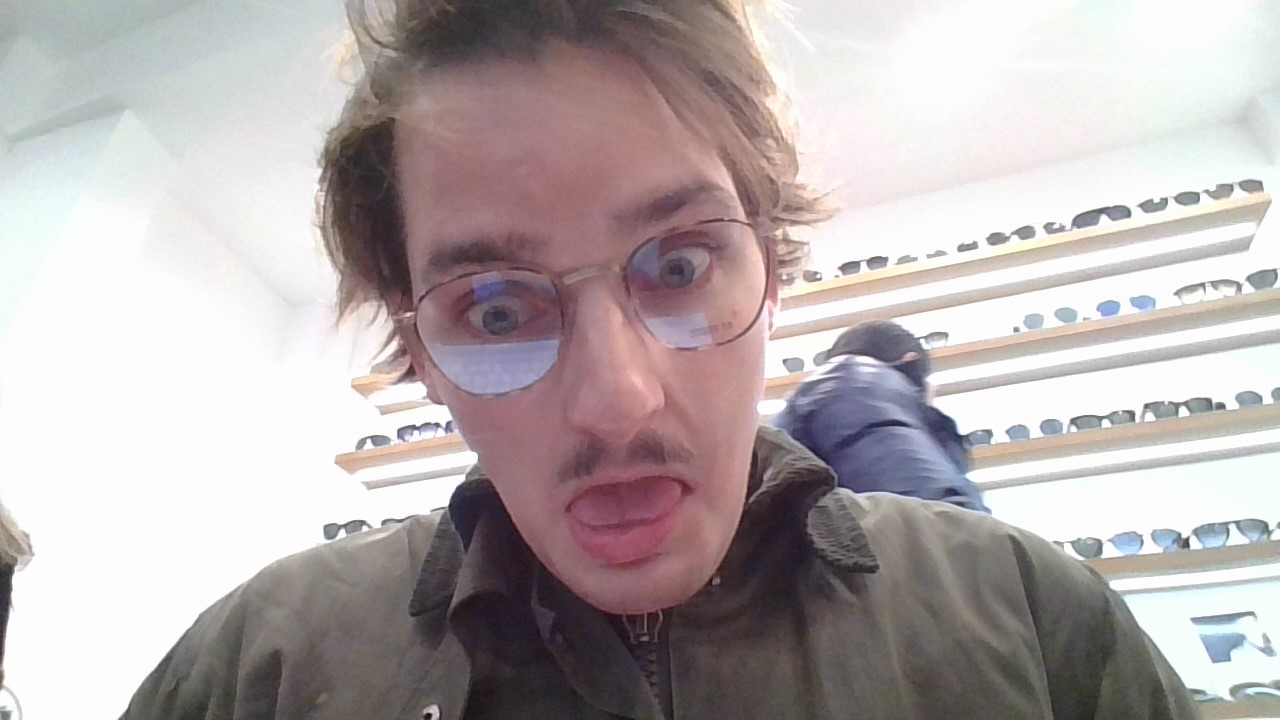